Initial outlay – which is cheaper to buy?

Ceiling fans are certainly the cheaper option to install, with the initial outlay starting at just a few hundred dollars per room. Single split system air conditioners start from $1500, fully installed by a qualified refrigeration mechanic and electrician.

Keep in mind you won’t need a separate air conditioner for each room, whereas the cost of ceiling fans will be multiplied by the number of rooms you want to cool in your home. You can reduce the overall cost of installation by packaging your air conditioner and ceiling fan and having them all installed at the same time.

There is no doubt that ceiling fans are extremely economical, operating for as little as 1c per hour!

Modern air conditioners are a little more expensive to run, but they’re certainly much more cost effective than those old boxy units, which chewed through power in the summer months. Pairing an air conditioner with a ceiling fan will keep the air circulating freely throughout your home and reduce the need to have your air conditioner on a higher setting, reducing your overall power bill.

Which one keeps you cooler?

If you want to bring the temperature in your home down a few degrees quickly, you’ll need an air conditioner. However, ceiling fans are ideal for those humid, stuffy days where you just want a breeze to move the air through the house but the temperature is fine.

If you’re living in a variable climate, there can be great benefits in installing both air conditioning and ceiling fans. A split system air conditioning unit can make the hottest summer days bearable and also warm your home in the cooler months. Ceiling fans will help to cool you down in summer but they’re also great for winter. Spin your ceiling fans in the reverse direction when it gets cold and they’ll push the warm air from the ceiling back down towards the floor, where you need it most.

View our range of ceiling fans and air conditioner packages today and take control of the climate in your home: 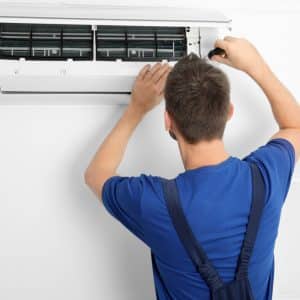 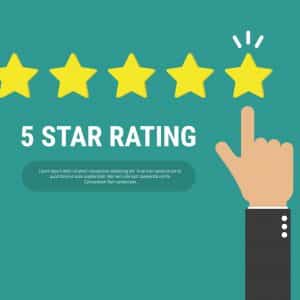 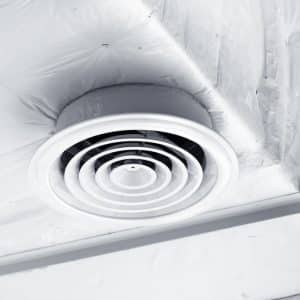 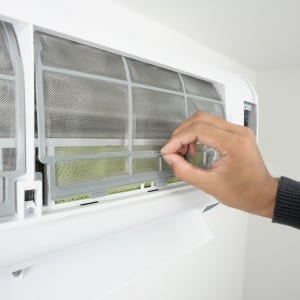 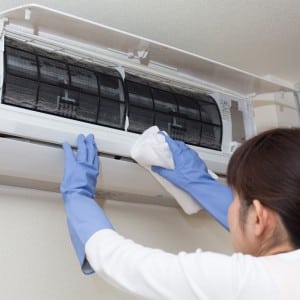 How to Clean an Air Conditioner 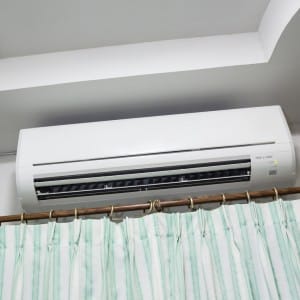 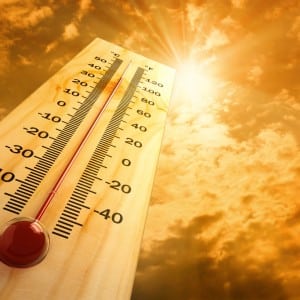 Make Your Aircon Work For Your Budget This Summer 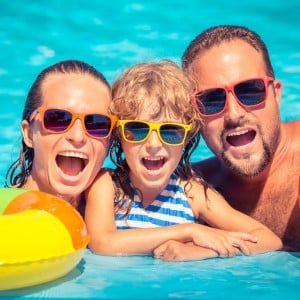 10 Ways to Stay Cool That Cost Nothing